The Romanesque churches across Cantal contribute considerably to Auvergne’s rich architectural heritage. These magnificent churches, dating as far back as the 11th and 12th centuries, contain remarkable sculptures and paintings. Visit them while you explore the villages in the area, or why not discover them by taking part in a summer car rally.

It’s no wonder that Josette Galidie is attached to the church in the village of Jou-sous-Monjou. Her grandmother used to ring the bells there and it also happens to be where she got married. For the last twenty years, Josette has been entrusted with looking after twelve churches. The Romanesque church in Jou-sous-Monjou is the most remarkable, dating  from between the 12th and 15th century, and built in volcanic stone. It has a magnificent comb bell tower, stone slab roof and delicately carved modillions. Beneath the cornice of the side chapels, the visitor’s eye will be drawn to twenty or so sculptures; stylized stone faces, birds, a wolf, a cow, a fish, a stag, to name but a few. An abundance of other sculptures can also be found inside on the columns of the main arch. 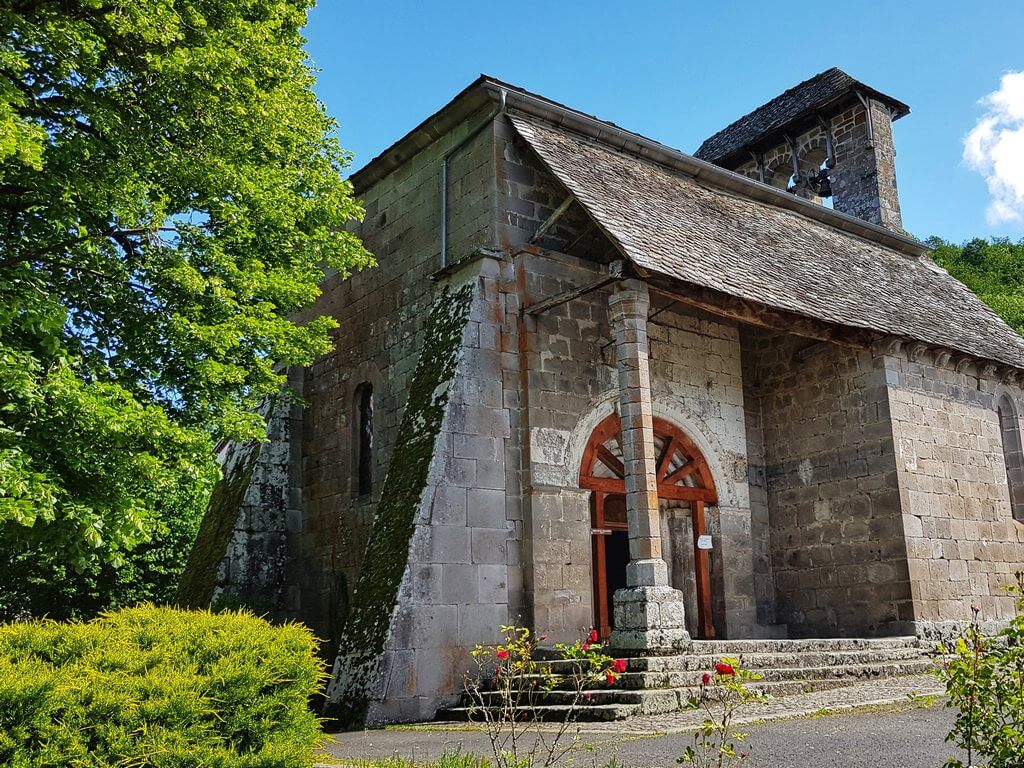 Romanesque art, the pride of Haute-Auvergne

The 12th century main entrance is decorated with five human figures, making it unique in Haute-Auvergne. The props that bear its weight go to show the poor condition of the building. In a move to save and renovate the church, a local association, presided by Éliane Capelle, has come to the rescue.

“It’s in this context that the idea of the Rallye des Clochers car rally came about,” explains Josette, one of a team of voluntary local ambassadors working with the team at Carladès Tourist Information Office. “The idea is that the rally offers a fun way for visitors to discover the area’s Romanesque churches by identifying their comb bell towers and answering questions along the way. Members of the Vic-sur-Cère Photography Club have kindly produced a collection of photographs used to guide participants along the rally. The event is also a way to build a link between the economy generated by visitors staying in the area and our places of worship. The churches belong to the communities and must be safeguarded.” 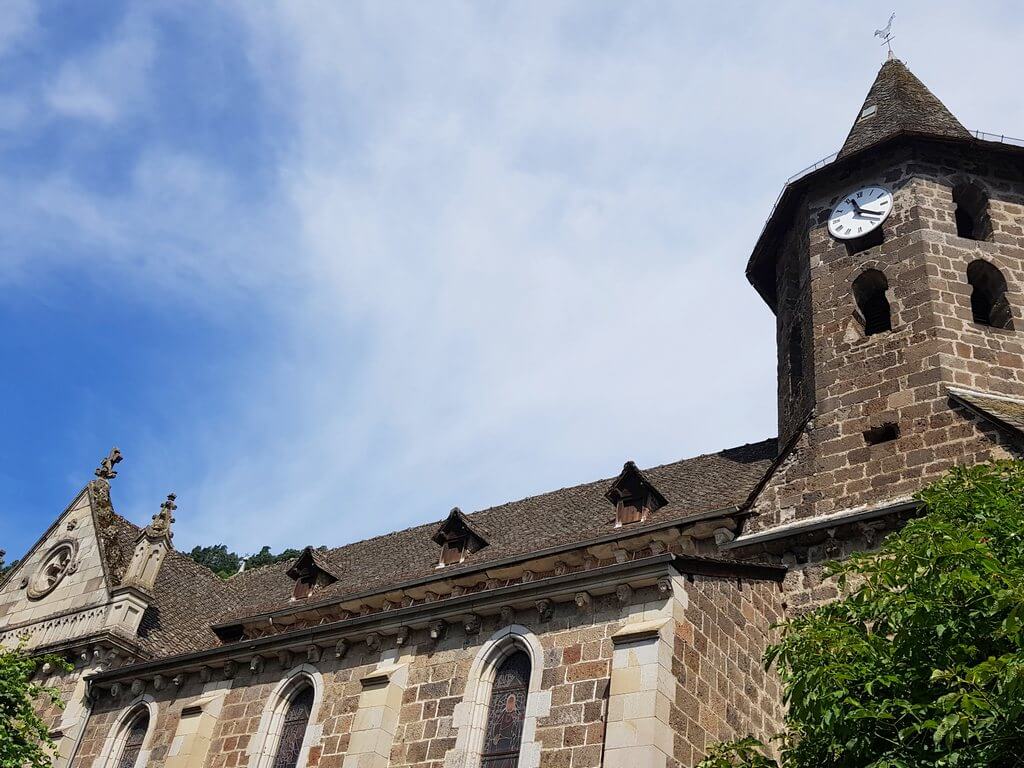 Religious art, the driving force behind the Rallye des Clochers

As part of a Pastoral Visitors’ Trail that promotes religious art throughout Cantal, the association has produced an information leaflet for each church. “The photographs taken for the Rallye des Clochers will be on show every year,” explains Josette.

Two circuits of a total distance of around 65 kilometres were proposed for the rally’s first edition in August 2019, one in the River Goul valley and the other one in the River Cère valley. The rally is designed for fifty cars at the most. Teams have to solve a puzzle at every stage along the way, as well as a bonus question about the bell towers. The winners come away with a selection of delicious regional produce to enjoy at the table after grace, of course. 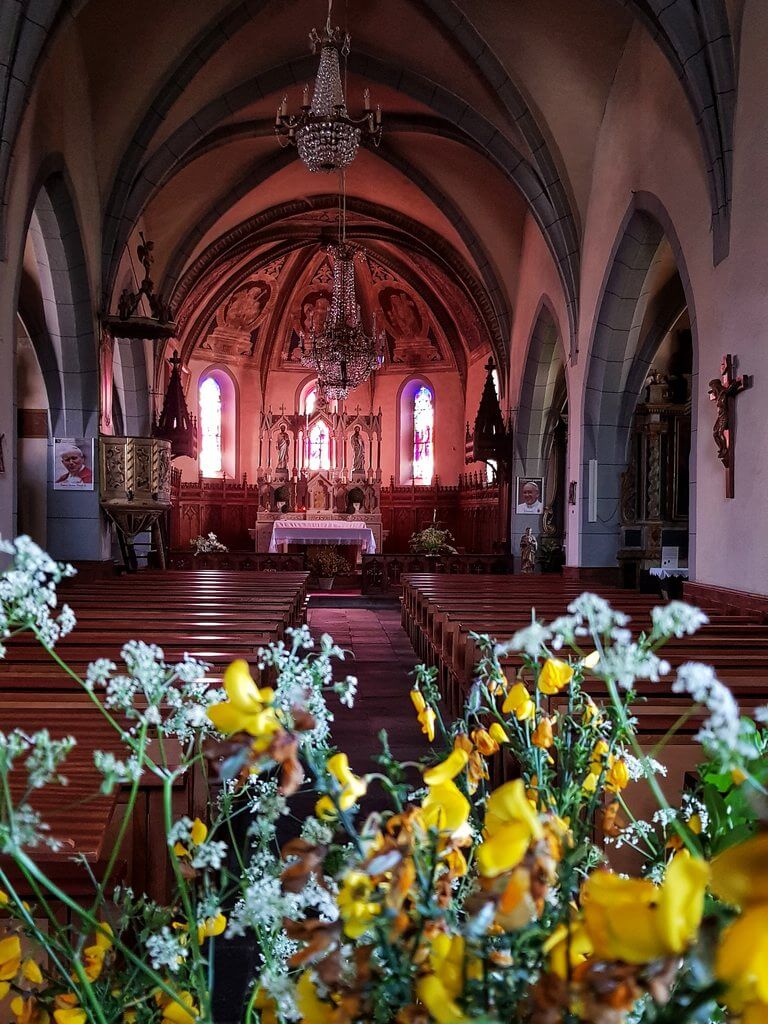