You are no doubt looking to be amazed and surprised while here on holiday in Cantal. In that case, there’s no time to lose, so read on and find out all about Raulhac, a quaint village with lots of character. 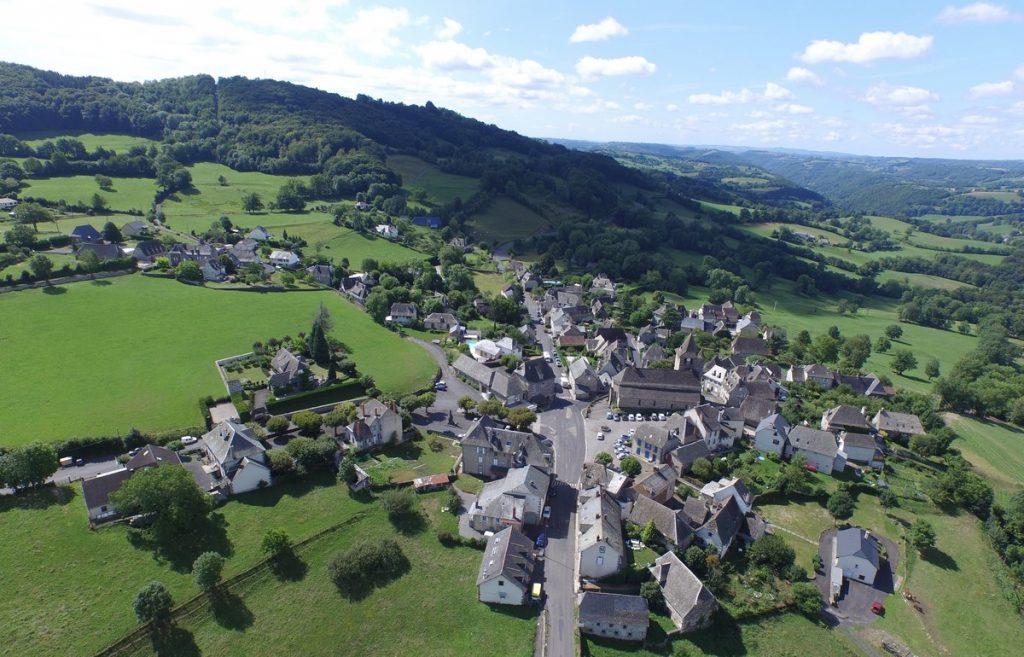 This charming village has qualified for the “Petite Cité de Caractère” award in recognition of its beautiful and diverse architectural heritage, so carefully preserved. This national brand was created in Brittany and its aim is to highlight villages that are committed to showcasing their rich and remarkable heritage for its inhabitants and visitors.

The village of Raulhac is located on the southern edge of Cantal’s ancient stratovolcano and close to Auvergne Volcanoes Regional Park (Parc Naturel Régional des Volcans d’Auvergne). It has always been a place where people gather, at the crossroads between Occitanie and Auvergne. There lies a natural sense of hospitality in the village, so apparent during the Tarte à la Tome Festival, the Accordeon Festival, the Raulhac en Carladès Classic and Young Timer Car Rally or the Raulhac Artists’ Workshops.

Raulhac is above all a village with an exceptional architectural heritage. There are some remarkable farmhouses, barns and stables to admire. Come and admire some beautiful stone houses with their splendid stone slab roofs as well as many castles that bear witness to the Carladès area’s rich past 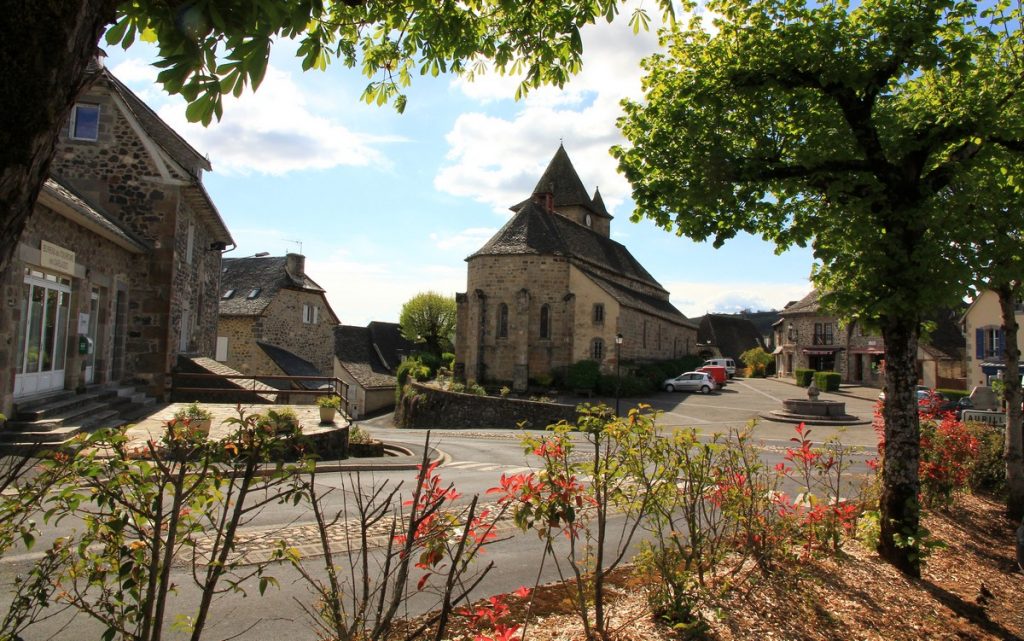 Saint Pierre es Liens church, whose origins date as far back as the year 960, has been attacked during the feudal wars, the Hundred Years’ War and the Wars of Religion. It has been rebuilt 3 times and only its porch dates back to the Roman period.

Cropières Castle was first a feudal castle (12th century) that went on to be transformed over the course of the 16th and 17th centuries by its owners, the Fontanges family. The castle was at its most splendid in the 17th century, with 3 main buildings. It was at that period that Marie-Angélique d’Escorailles was born, the later Duchess of Fontanges as a result of being a favourite of Louis XIV for a brief period of time.

Messilhac Castle dates back to the 13th century. In 1531 the castle was enlarged with the addition of a main building along with probably a 2nd tower, by Lord Jean de Montamat, who also oversaw the building of the castle’s magnificent Renaissance façade.

The Puechmouriez Tower is the only part that remains of an old fortified castle whose Lord wanted to pay tribute to the Viscounts of Carlat. The keep, now in ruins, overlooks the valley of the River Goul and Cropières Castle.

It is extremely difficult to describe all the architectural and cultural treasures that Raulhac offers. However a team of volunteers is delighted to show visitors around this “Petite Cité de Caractère” that they are so proud of. Please book a tour by contacting Animation Raulhac during the Summer.