What about joining Béatrice for a fascinating guided tour around Vic sur Cère?

It’s a bit like being on a treasure hunt as you discover the old part of the town and the history behind some of its impressive buildings dating back to the 16th and 17th century. You’ll find out about different aspects of Vic sur Cère’s past and be amazed by how much there is to learn. Do you know for example, what is 12°C, has a slightly sour taste and special benefits known as far back as Antique times? Are you curious to find out the answer? Read on and all will be revealed! 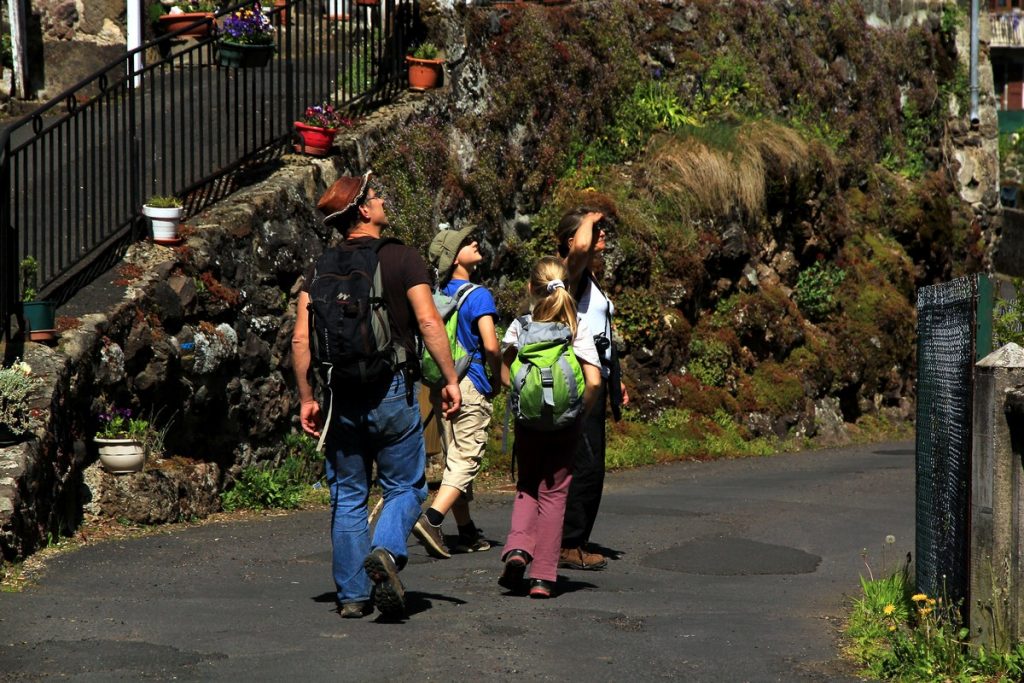 The most emblematic house in the heart of the village is undoubtedly the Maison des Princes de Monaco. It recalls the historical and political link between the Carladès area and the Principality of Monaco from around 1643 to 1790. 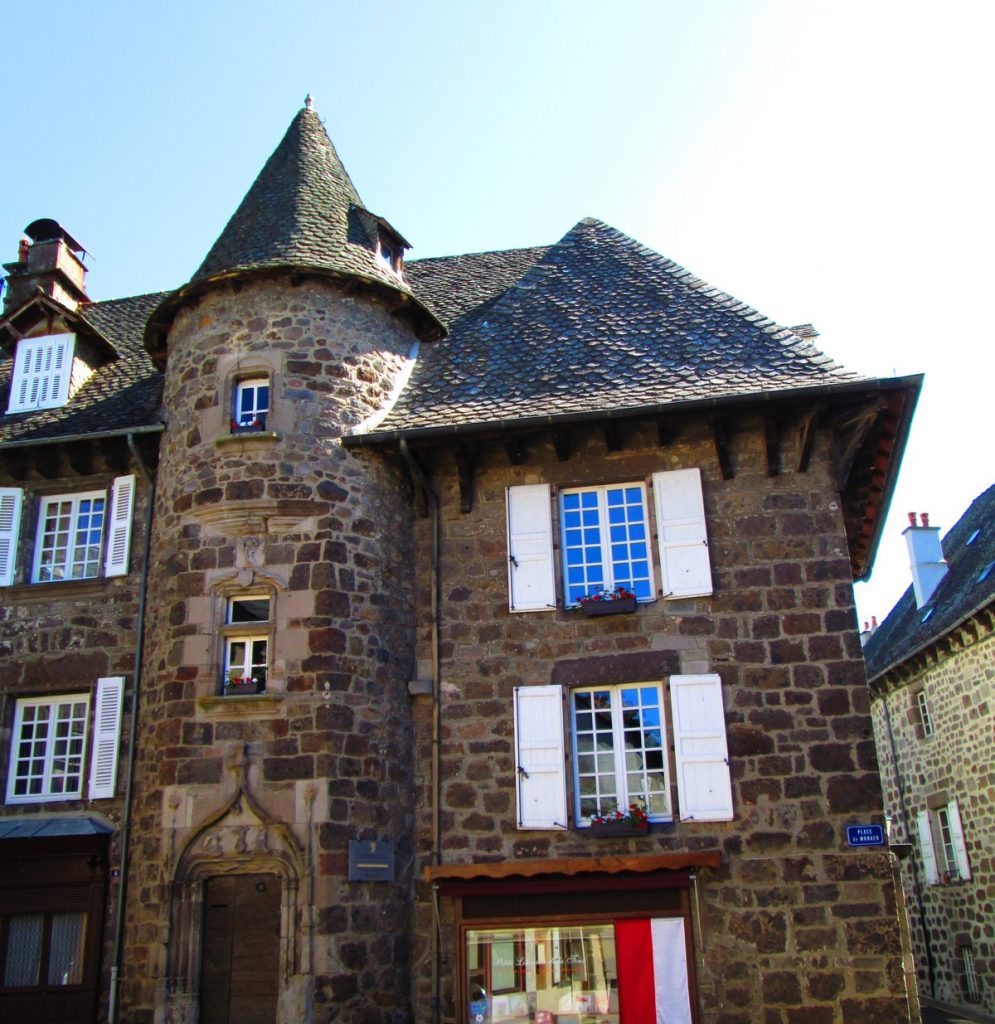 Did you know? Albert, Prince of Monaco and his wife Charlène came to visit Vic sur Cère in 2014. Look out for the commemorative plaque on the tower of the house.

The Maison de la Reine Margot is a very beautiful building dating back to the 15th century. When Queen Margot fled from Agen to go to Usson in Auvergne, she sought refuge for 10 months at the fortress in Carlat. While she was there, she fell ill and decided to see if she could benefit from taking the waters in the spa town of Vic sur Cère.  Did she really stay at the house? Or was it just a quick visit? Legend would have it that this house belonged to her. 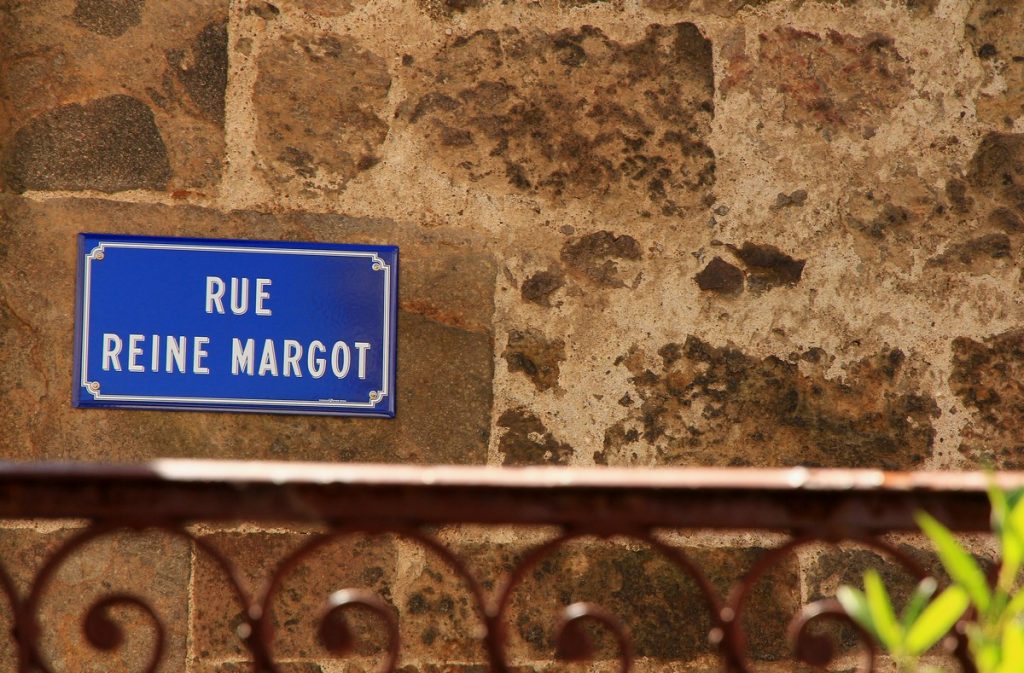 True or False? Queen Margot introduced a certain particularity in the traditional Auvergne dress for ladies? Why? Find out the answer during the guided visit and enjoy lots more stories at the same time.

The Maison du Bailliage was a place of extreme importance where all the important decisions for the control of the administration and the application of the laws of the Carladès area were made. The underfloor openings at the bottom of the building give an idea of what the prison cells were like.

True or False? An underground passage-way between the bailiwick building, the Bailliage and the Maison de la Reine Margot was used to transfer prisoners.

The church is opposite the Maison du Bailliage. The Carladès area was not spared from damage during the successive wars between Lords, against English troops and then the French Wars of Religion. Saint Pierre church in Vic sur Cère has Roman origins and was destroyed three times and rebuilt in a neo-Gothic style.  The 56 sculpted Roman modillions that support the cornice are all that remain of the original building. The growth of spa activity at the end of the 19th century and the increasing number of people taking the waters or simply visiting Vic sur Cère, resulted in the church being enlarged in 1903.

Inside you’ll find a detailed leaflet to learn more about Saint Pierre church. 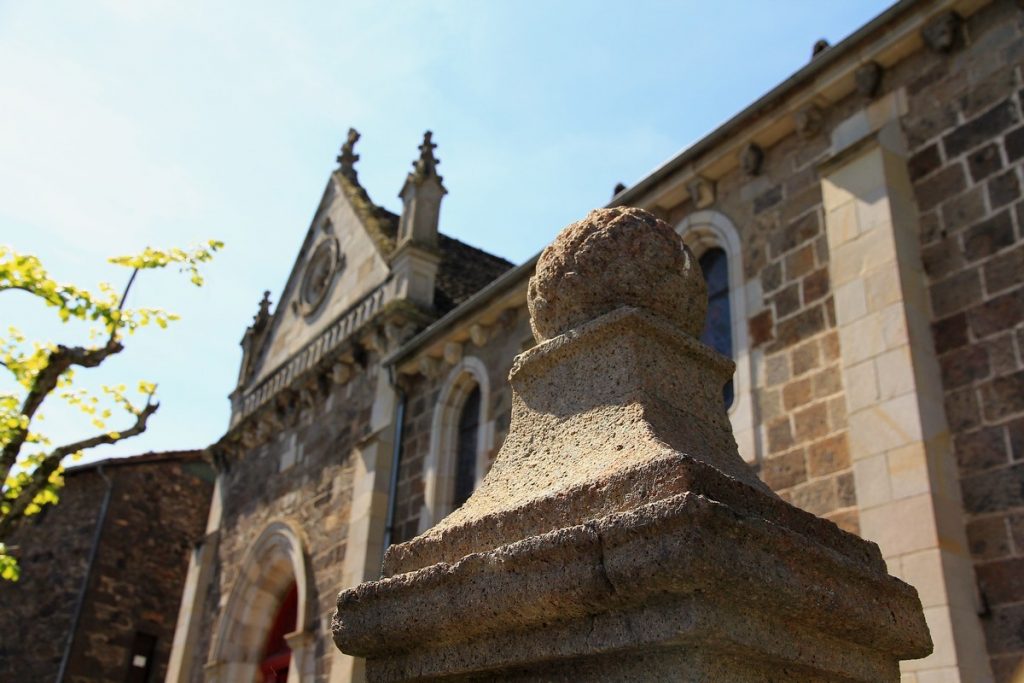 Have you noticed the number of Belle Epoque and Art Deco style houses in the village? What about all its hotels? In Vic sur Cère, this is all thanks to the natural mineral water spring and the growth of spa activity in the village at the end of the 19th century. The natural spring was known back in Antique times, then lost and later uncovered again in the 16th century. The mineral water is fizzy with a high iron and bicarbonate content explaining its slightly sour taste. 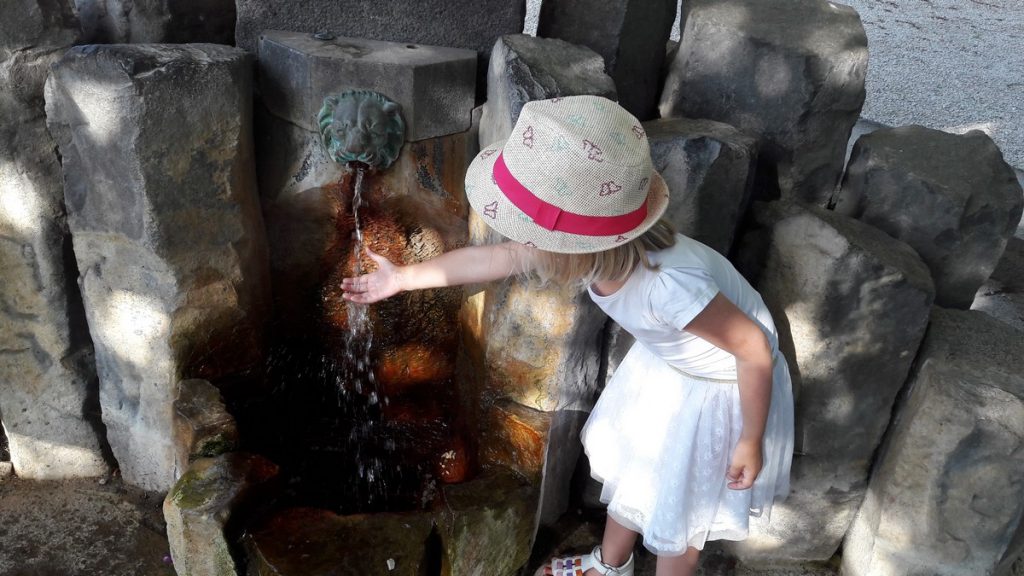 Vic sur Cère did indeed enjoy a “Belle Epoque”, a period of affluence, and this more than anywhere else in Cantal. This led to the building of a casino, town baths, a railway link with Paris and even access to the electricity produced in the Gorges of the River Cère. All of these elements contributed to the reputation of the town as a tourist destination fit for a queen! Indeed, in 1903 Vic sur Cère was honoured to welcome Queen Ranavalona III of Madagascar who came to stay while in exile in Algeria after her impeachment by General Galliéni. 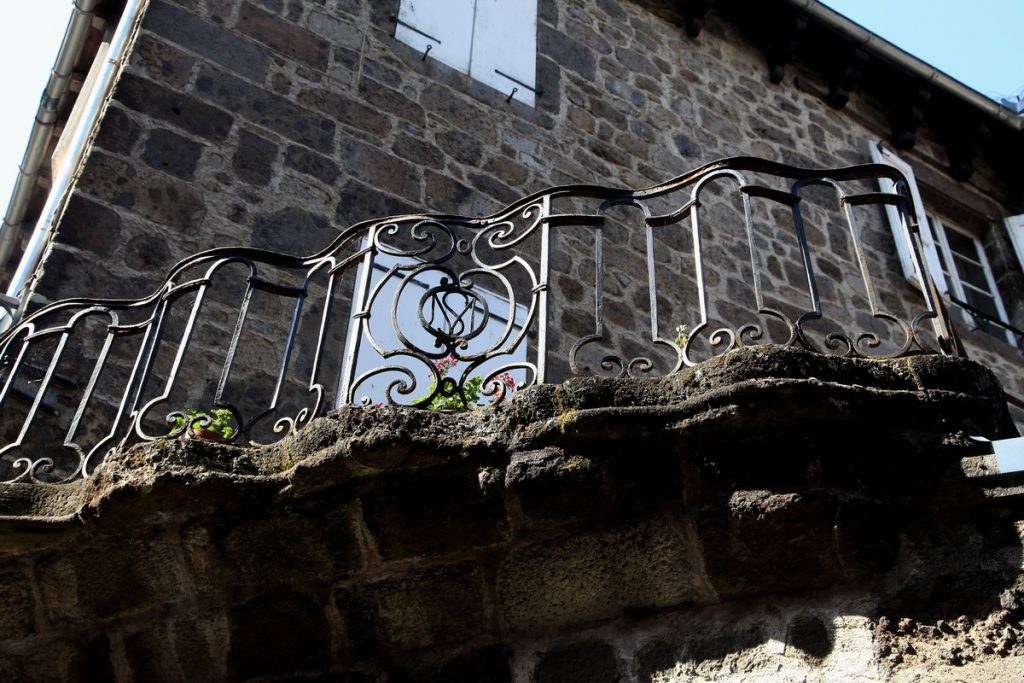 There’s so much more to tell you about, so if you’re curious to learn more, come and join Béatrice on a guided visit of the town!

Practical information:
Guided visits of the town in Summer are organized every Wednesday morning or otherwise for groups all year round. Please make your booking at the Tourist Information Centre.

A detailed map of the guided visit is available at the Tourist Information Centre, as well as a mystery trail with clues for children.

We use cookies to ensure that we give you the best experience on our website. If you continue to use this site we will assume that you are happy with it.OkPrivacy policy